Her debut album ‘The Bird Who Sings Freedom’ was described as “an impeccable British folk album” (Songlines) and received a glowing five-star review from Rock’n’Reel magazine.

With her “delicately expressive voice” (fRoots), accordion and whistle she is described as having a “fine musicianship and authentic feel” (Living Trad) Georgia’s energy is hard to beat! 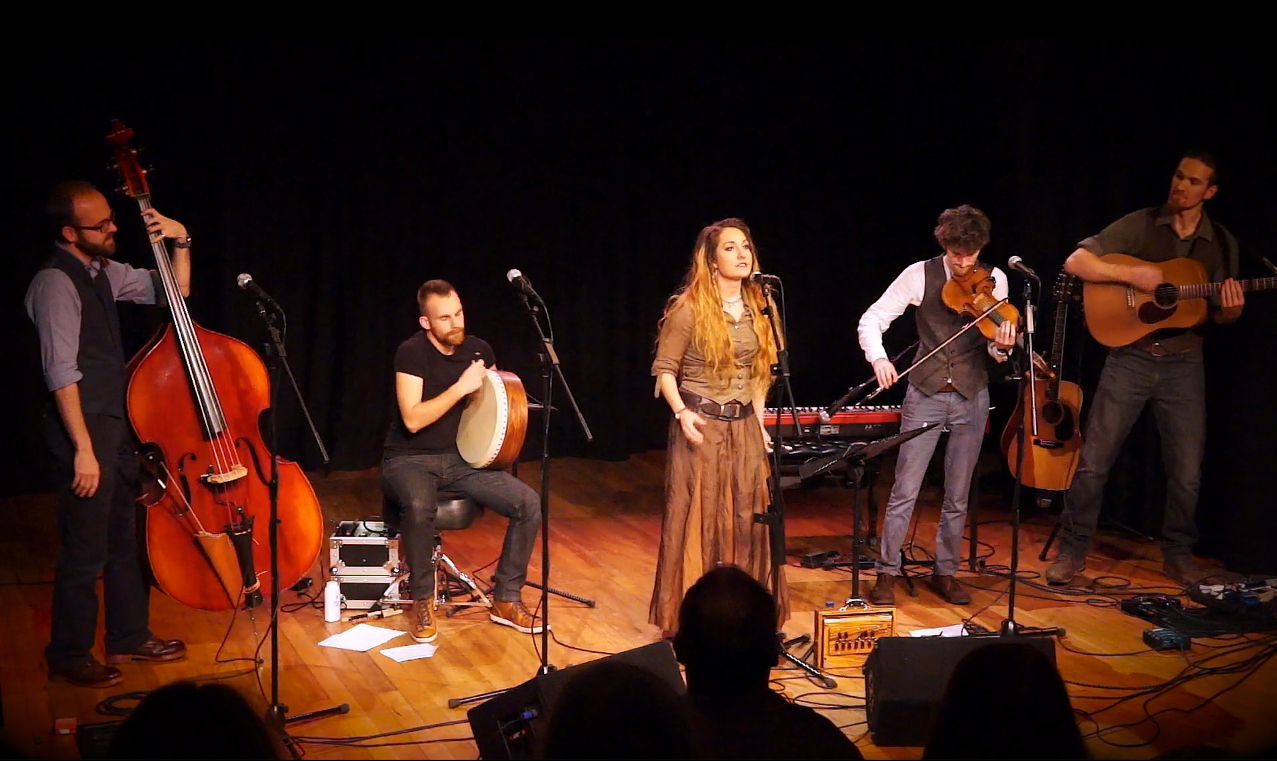