There will be a licensed bar at this event. Please do not bring drinks or glasses onto the site

You are welcome to bring picnics to enjoy on the lawns outside of the Marquee. The following local businesses are all able to offer picnics that can be ordered and collected from their premises:

Formed at the Royal College of Music in London, the Consone Quartet launched their professional career in 2015, shortly after which they were awarded two prizes at the 2015 York Early Music International Young Artists Competition, including the EUBO Development Trust Prize and a place on the EEEmerging Scheme in France. They went on to become recipient of the 2016 Royal Over-Seas League Ensemble Prize.

The quartet has been enthusiastically received at London’s Wigmore Hall, King’s Place, St John’s Smith Square and St Martin-in-the-Fields, and at the Edinburgh, Cheltenham, Brighton, and King’s Lynn Festivals amongst others. The Brighton Early Music and York Early Music Festivals have been key supporters over the past few years and regularly host the group.

The Consone Quartet will be performing Czerny's String Quartet in d minor. Carl Czerny was an Austrian composer, teacher, and pianist of Czech origin whose music spanned the late Classical and early Romantic eras. His vast musical production amounted to over a thousand works and his books of studies for the piano are still widely used in piano teaching. He was one of Ludwig van Beethoven's best-known pupils. 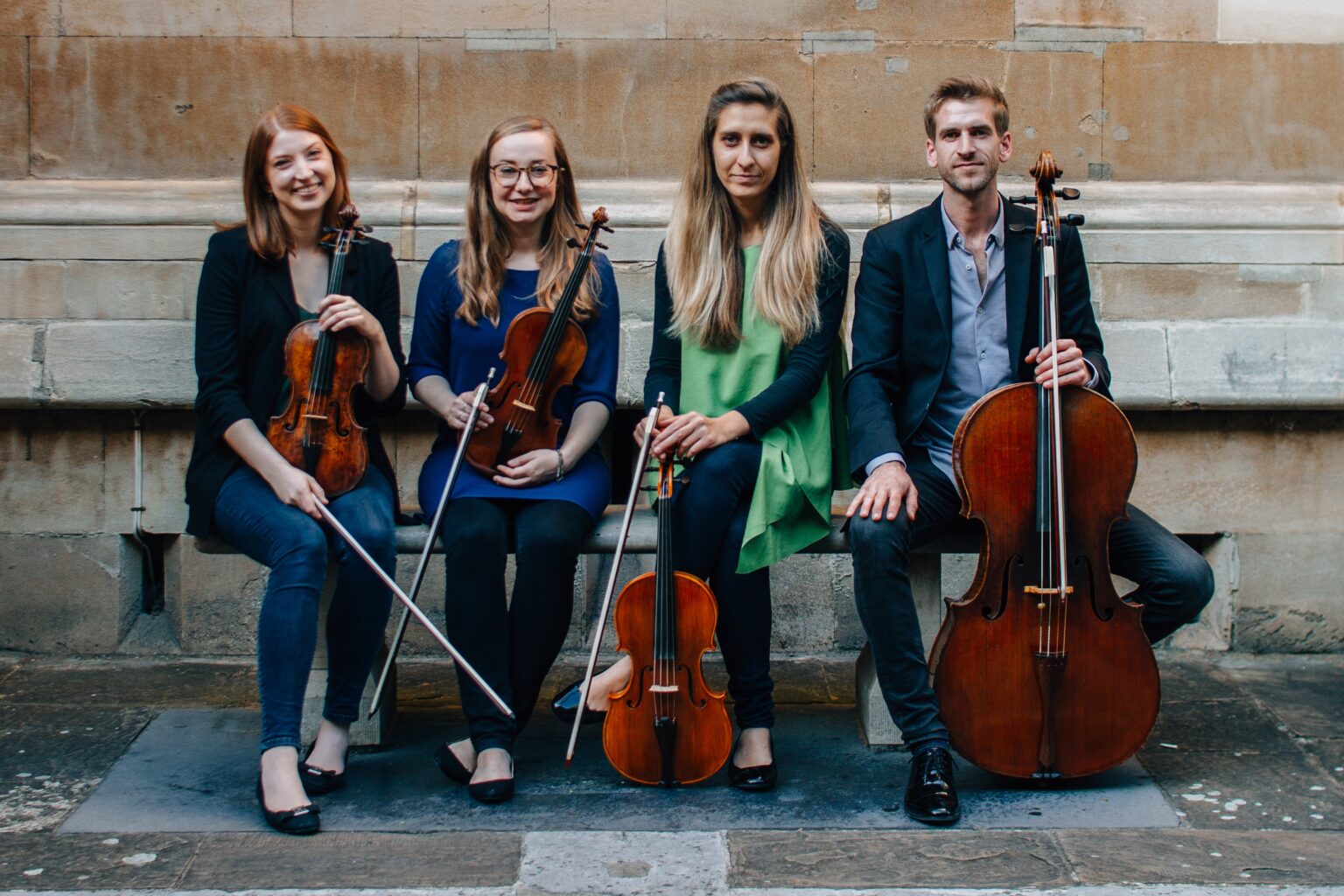